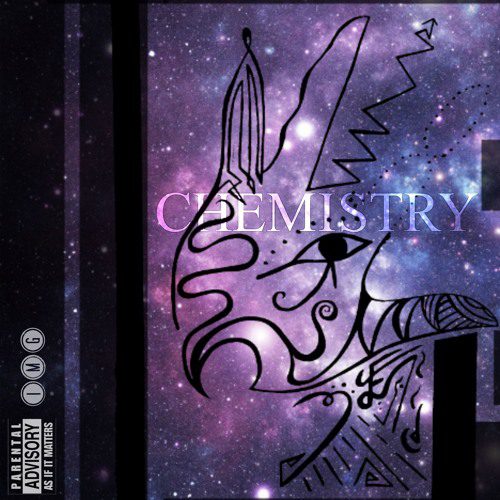 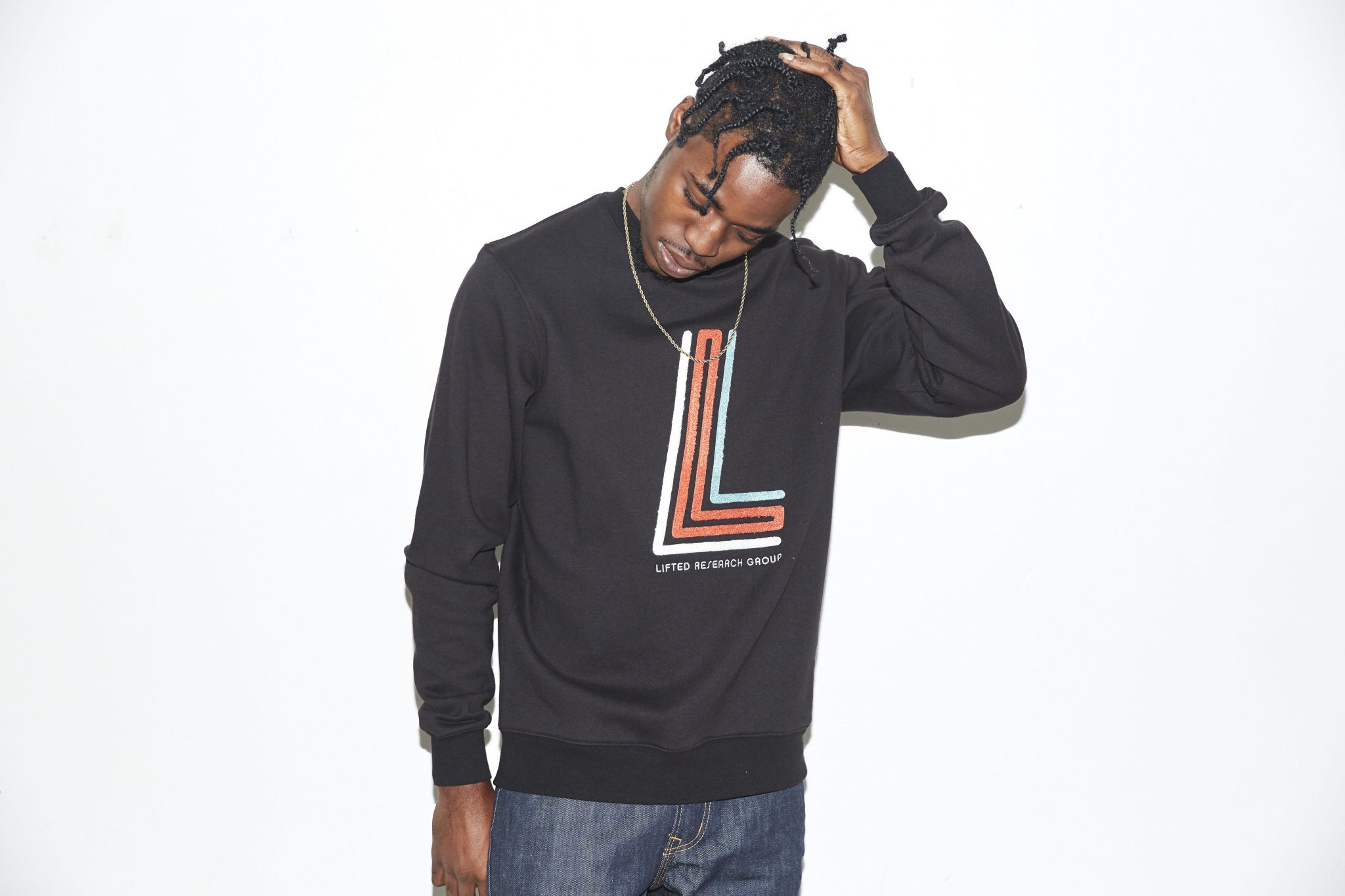 T.R.3 has been gaining momentum over the past five years, releasing mix tapes, collective projects with his crew, IMG, and solo projects, including 2016’s viral hit, “Statistics,” as well as landing a sponsorship with renowned LA clothing brand, LRG.

As he prepares for his official debut studio album, Together Alone, T.R.3 drops “Chemistry,” a self-produced track featuring fellow IMG collaborator, Creatrix. “Focus all of my energy, experience all my history” are the words spoken by T.R.3 as he reflects on the perception of what his skin truly means and his journey to find out the materials of which it’s made of. Creatrix lends her angelic delivery with words that drape the T.R.3 production in warm melodies over the open space. “Chemistry” is yet another layer in the foundation and a new beginning for 2018 as T.R.3 prepares for what is to come…Greatness 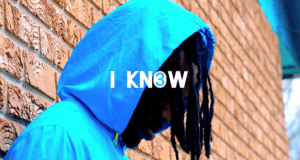 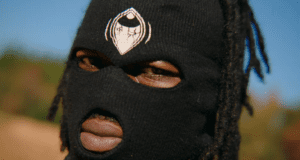 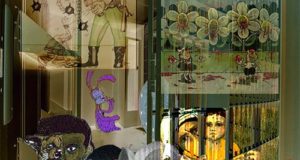