FK Dame is a Montreal based Alternative Hip-Hop Artist known for his raw inner voice, lyrics and hard hitting melodies. FK Dame brings us to the forefront of a new wave of up and coming artists who are blending genres seamlessly. “I take pride in being different, I take pride in being true to self” – FK Dame proclaims. “It’s the madness of thought, the never ending satisfaction that’s come with it and the uncertainty of life which drives me to create.”

TRUTH BE TOLD “I wrote this song realizing how important it is to let go, after coming to terms with the end of a 4 year relationship. It was an extremely tough time for time the whole breakup, everything. The song is actually kind of upbeat though and makes you wanna turn up to it but it’s actually pretty emotional. The whole thing came about very quickly and organically, 15-20 minutes of just going of the top and turned out to be a much needed release. Im excited because I know it’s going to help people who may be going through something similar. A kind of triumph through dark times.” – FK Dame 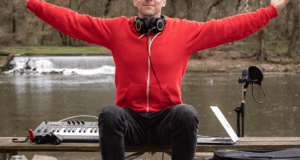 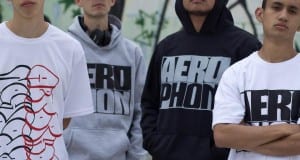