SoCal underground Hip Hop artist and Founder of the “Happiness of Pursuit Festival”, 60 East returns with the 2nd Music Video “Sleep Talk” featuring A-F-R-O off his recent release, “The Freeway Series: Traffic Jam”. The EP is Produced in its entirety by Curtiss King, whose credits also include Kendrick Lamar, Ab-Soul, MURS and many more.  A-F-R-O, who jumped on the scene a few years back after winning a contest hosted by R.A.The Rugged Man and has now become a Hip Hop staple, touring the world and being seen on shows like Jimmy Fallon, Queen Latifah and VH1’s show The Breaks.  Follow 60 East on Instagram @60east. 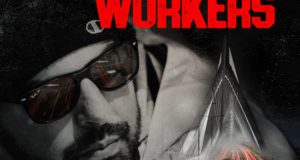 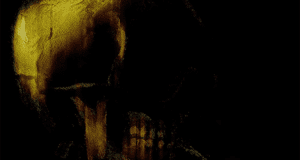