Not only did Grafh drop one of the best Hip-Hop albums of 2021, which was fully produced by DJ Shay (RIP) and executive produced by Benny The Butcher, but he released a deluxe version of the LP earlier this year with four bonus tracks. The standout of the new songs was a collab with West Coast mainstay Jay Worthy titled “10 Toes Down.”

Today he is releasing the video for “10 Toes Down” which sees Jay make a trip to NYC to hold it down with Grafh in the bustling streets of Greenwich Village. The visuals were directed and edited by Fah Da God and Ultimate Workz.

“Me and my guy Jay Worthy did a video for our collaboration on my latest project ‘Stop Calling Art Content: Deluxe Version.’ We always create a cool-ass vibe together.” – Grafh 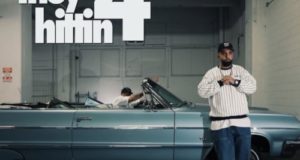 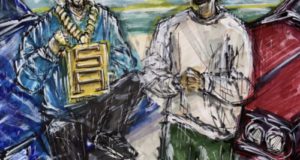 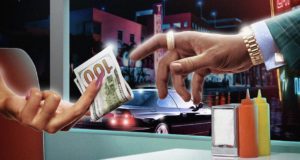