As a Tedx Speaker, Los Angeles raised poet & singer Angelica Maria has been featured for her poetry and music on platforms such as Facebook, Puma, the Mujerista and more. With a long established career as a poet, in the past year she has released two singles that have been played on Aire Libre, Mexico’s most dynamic radio station. Una Rosa Del Concreto is only her 4th release, and her unique background as a poet gives voice to her work as a musician, blending meaningful lyrics to R&B and Hip Hop sounds. Featuring Mexico’s very own Neto Reyno, this song in particular pays homage to Tupac Shakur through his poem “A Rose That Grew From Concrete” to honor both L.A and Mexico in a song that celebrates all of us that have transformed the struggle into something beautiful. 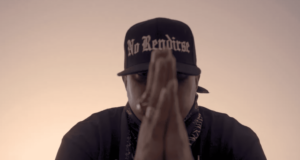 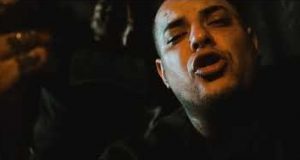