I wanted to create a classic track that paid homage to the culture. Ea$y juggled through a couple different beats and then at the last minute picked one and put the lyrics together all in his head while driving to the studio. It came out so dope but was a little short so we added Termanology as a third verse and he bodied it! – Leedz. 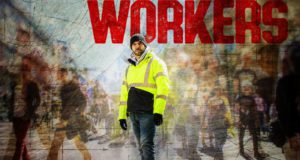