The Empire Project – “I Tell Myself”

Lifelong friends, Kyle Wolf and Nico Araco, pushing each other and all those around them to live their dreams formed the fast-rising sensations known as, The Empire Project. The New Jersey sound delivers a message of encouragement and feel-good vibes that fans have gravitated to willing over the groups ongoing two-year journey. Unafraid and unapologetic to discuss anything within their music, the duo unveils an emotional rollercoaster in the new video, “I Tell Myself”.

“I Tell Myself” is a full ensemble cast visual that discuss the various emotions and downward spiral that goes into love lost. A creative, impressive, and heart-felt visual that many can relate to in the current social climate. The track infuses various genre elements including Hip-Hop, Metal, and Electronics.

The New Jersey duo establish themselves as a group to watch in 2018 with the stunning new visual. Check out more music from Empire Project today on streaming platforms everywhere. 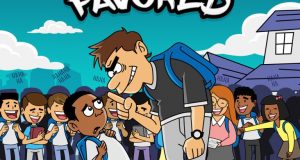 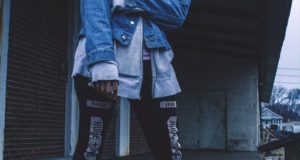 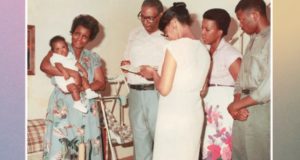