7xvethegenius – “Thy Will Be Done” (EP Review)

7xvethegenius is a 31 year old MC from Buffalo, New York breaking out a couple years ago off her debut EP The Calm Before & the full-length album 7xve is Love. This was followed up with the Self 7xve EP & then this past winter, she & Jae Skeese both became the first artists that Conway the Machine would sign to his newly formed Drumwork Music Group. Now since 7xve’s sophomore album albeit Drumwork debut Death of Deuce on the way, she’s preluding it by dropping her 3rd EP.

“Tunechi” is a trap-flavored opener produced by Chup with 7xve & Armani Caesar telling motherfuckers to ask about them whereas “Payback” has an atmospheric boom bap tone speaking on her family. “Roses” goes into jazz territory addressing her lover just before “Marching” returns to that trap sound talking her shit.

The song “Psalm” with Jae Skeese takes it back into jazz turf with the help of Camoflauge Monk saying they out their lives on wax while the penultimate track “If I” with Heem meditatively tells the good they can be anything. Finally, the closer “Bailey Ave” luxuriously pays homage to the street that she came up from.

I feel like this chick has only been getting better within the last 8 months or so. Everything from 7xve’s songwriting to the production choices have improved significantly in comparison to her previous efforts. At this rate, Death of Deuce could very well be her best work yet. 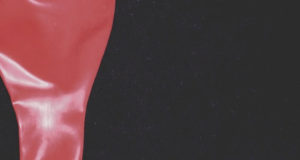 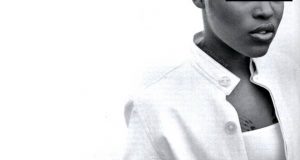