This is a brand new collaborative album between Chicago emcees A.M. Early Morning & Novatore. Both of whom have been turning heads in the underground for a couple years now, but didn’t actually connect with each other until “Looking Back” off the latter’s Embrace the Darkness II: Explorers of Experience produced by C-Lance last spring. However, the pair are now coming together to take the world through the Kingdom of Criminality & are bringing Stu Bangas on board to produce the whole thing.

The titular intro sets the album off by grimly talking about turning crews into fairy dust whereas “Sons of Satan” mixes a guitar in with some dusty drums proclaiming themselves as hellspawn. Spit Gemz tags along for the piano/boom bap laced title track welcoming you to the titular world just before the raw “Jumanji” talks about getting into any obstacle. Lord Goat & Recognize Ali come into the picture for “Circle of Goats” to spit some deadly battle raps leading into “Left in Ruins” by detailing how the crime life will follow you & the beat on here has an alien-esque feel to it. “Cannibal Feast” weaves in a piano & guitar to provide the theme for cannibals while the orchestral “Pissy Stairwells” finds the 2 trading rhymes back & forth excellently with one another. The penultimate track “Another Dimension” with Chino XL heinously talking about being beyond sick & “Underestimated” with Apathy ends the album on rock-tinged note calling out those who doubted them.

Given that both of these guys just came through with some of the highest points of their careers last year, I was pumped going into this & it certainly lived up to my expectations. A.M. Early Morning & Novatore both bring the best out of each other with unique chemistry while Stu Bangas still maintains to be a monster behind the boards. 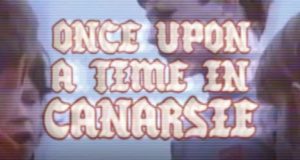 Ill Bill Kicks Off “BILLY” Rollout By Dropping “Once Upon a Time in Canarsie” Ft. Lord Goat 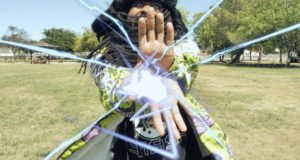 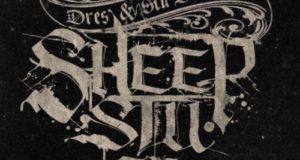