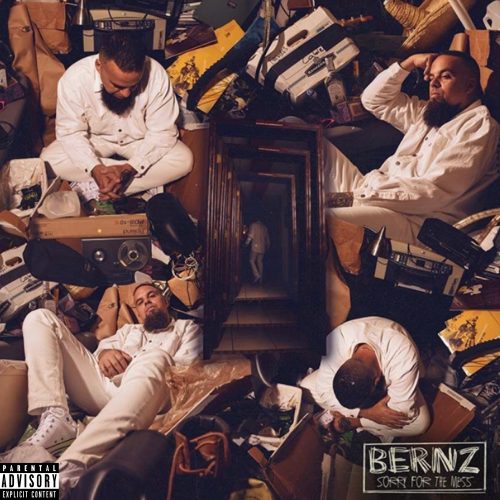 Bernz is a 42 year old MC from Miami, Florida most notable for being a co-founder of the band ¡MAYDAY! alongside Plex Luthor in 2003. But after bringing a co-frontman & 3 other instrumentalists into the fold by the end of the decade, Kansas City icon Tech N9ne signed the group to his evergrowing independent powerhouse Strange Music in 2011 & have remained on the label since. However, it wouldn’t be until 2016 where Bernz branched out into a solo career & dropped See You on the Other Side. Fast forward 4 years later, he’s enlisting Seven to produce his sophomore effort in it’s entirety.

Things kick off with the title track, where Bernz apologizes to the listener for what they’re about to hear over a dreary instrumental. The next song “Don’t Wait on Me” then tells this woman to walk out the door over a boom bap beat with an acoustic guitar while the track “On My Way” talks about how this woman makes him feel over a jam session-like instrumental. The track “Necessity” with his ¡MAYDAY! partner in rhyme Wrekonize sees the 2 getting confessional over a piano & some explosive drums while the song “Outchea” talks about keeping things on pace over some blissful guitar melodic & some handclaps.

The song “Limited Time” with Futuristic finds the 2 talking about out of town romance over a funky ass beat while the track “Done” talks about waking up from the wrong side & still feeling good over a tropical trap instrumental. The song “Slow Dance” is a beautiful foot tapper backed by a sensual beat with some heavy drums while the track “Old Cutler Drive” looks back on his younger days as a hungry artist over a trap instrumental that kinda has a jazzy flare to it.

The song “Hold On” teams back up with Wrekonize as they tell their partners not to let go of them over a calming instrumental while the track “Double Down” talks about getting back up when you’re on the ground over a psychedelic beat. The closer “Let You Down” talks about getting lost in his thoughts over an acoustic instrumental & then the bonus cut “Late Checkout” is essentially Bernz doing dumb shit in the club over a beat that I almost wanna say is a bit Latin flavored.

Strange Music has been constantly staying busy all year & if this is the last full-length album we’re getting from them until 2021, then what a damn-near perfect way to finish it off because Bernz really took it to a whole nother level on here in comparison to See You on the Other Side. The lyrics are most personal yet & his chemistry with Seven is just astounding, as the production on here is incredibly versatile. 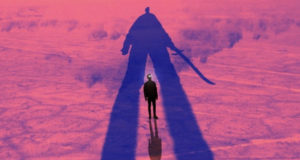 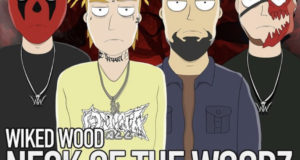 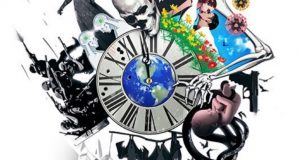