This is the 5th EP from Floridian emcee Darby O’Trill. Coming up in the fall of 2018 off his full-length debut Blood, Guts & a Whole Lotta Love, he would go on to follow it with Fester almost a year later & has extensively been working with Chapter 17/Psychopathic Records in-house producer Devereaux by bringing him into the cut to fully produce his 3rd album Piecemeal to critical acclaim during the COVID-19 pandemic. His last full-length Gully came out this past spring under Lyrikal Snuff Productionz & instantly became a modern day wicked shit classic so when it was announced that Darby & Dev were giving us Amputate as a prelude to The Tomb on Halloween, the anticipation was most certainly there.

“Carcass in the Car Wash” kicks off the whole EP with a synth-laced trap beat taking aim at all the knock-offs while the penultimate track “Take a Shower & Clean Your Clothes, You Smell Like Complete Garbage” has a more haunting atmosphere to it talking about drinking bleach. “I Hate Rappers Who Only Rap About Rapping” though sends Amputate off with an operatic loop, some hi-hats & Darby describing the sick world that we all be living in.

You know for a 3 track/5 minute EP, I think it’ll hold off just fine until we enter The Tomb a little over a month from now. Devereaux’s production continues to elevate, Darby lyrically continues to push himself as one of the best newcomers in the underground right now & the Jugg-A-Holics tags throughout are a fresh homage to DJ Trap-A-Holics. 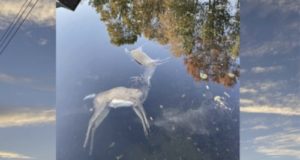 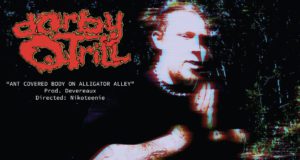 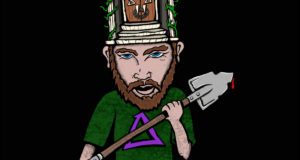