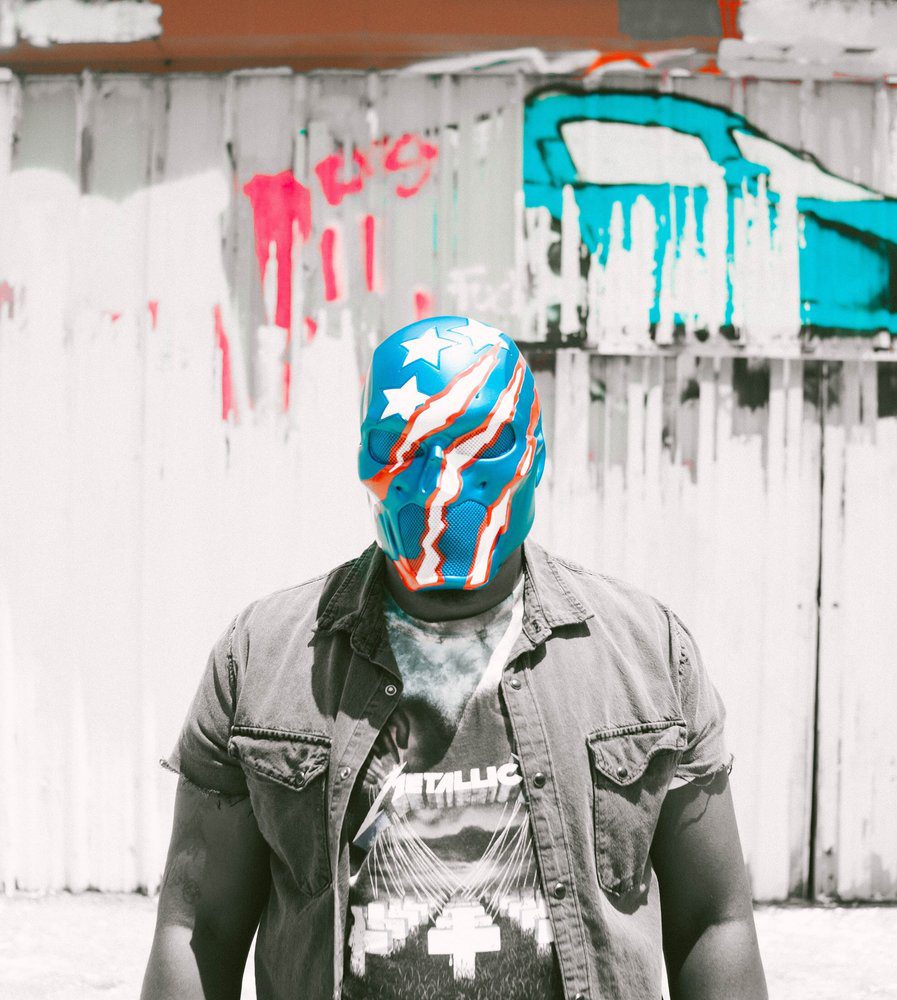 Dallas own DRussellAmerica is a rising star best known for his latest effort, “F*ck Tomorrow”. As Texas is known for its lucrative independence, the new artist is another prime example of creating his own success regionally as a small cult-like following energizing his sound. Today, we get the latest visual in support of the new single, titled, “Reminiscing”.

Heavily influenced by the hit film, The First Purge (2018), “Reminiscing” shows society’s dark side as it rejoices in the one-day of freedom. Introducing DRussellAmerica to the world on a nationwide landscape. Originally released in late-2018, the trending visual has been featured on popular outlets like WorldStar Hip Hop and has received over 70,000 plays on YouTube.

Watch “Reminiscing” by DRussellAmerica below.

Simplistic but effective, the track’s production follows hitmaking protocol with a signature southern draw of trunk-rattling bass and a layered clap. The bounce is familiar but isn’t annoying as it plays out with appealing volume. Playing it safe was an easy move but worthy of a promising follow up.

Production aside, the rising star’s lyricism is selective, keyworded, and repetitive. Majority boasting and bragging, “Reminiscing” does type cast DRussellAmerica as a party act to be enjoyed but not taken seriously. Perfect for the summertime vibe, DRussellAmerica executes the perfect sound at exactly the perfect time.

Style, brash, and appealing, DRussellAmerica is rowdy but an undeniable new artist. “Reminiscing” is a riot starter but it delivers that feel-good vibe that today’s Hip Hop consumers have grown accustomed too. While the track won’t survive the summer, it will prolong the artist’s popularity and propelled him from the underground to the minor leagues. 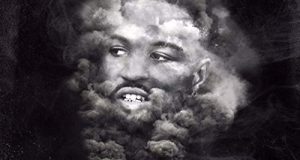 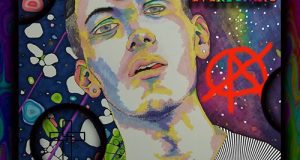 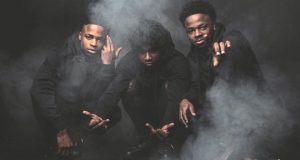