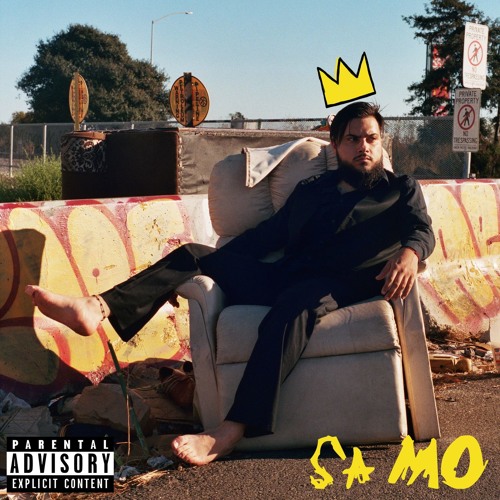 Hailing from the pioneering Bay Area, rising recording artist joMi is set to launch from a local celebrity to nationwide awareness heading into the new year. Inspired by the classic 90’s Hip-Hop era, joMi speaks his truth in the release of his new project, titled, SAMO. Coming from an indie-driven environment, the rising star is at the point of no return with fans both core and newly discovered as he prepares to explode.

Conceptually, SAMO tells a story about a house. Each song represents a room within that house. joMi’s interpretation of every room is reflected through a perspective of a 90’s kid living in East Side Oakland. Among the 10-track project, much-talked-about tracks include, “Eviction Notice”, “Open Book (Remix)”, and “Heads or Tails”. Bay Area being unique and respectable breed in the music business, joMi is only minutes away from becoming a nationwide star overnight with this project alone.

The project’s production fits his concept with a dark tone but often stumbles with a scratchy, raspy, and short selection. Gritty but messy, the production attempts to stay the course with joMi sound but often becomes shakey and unable to keep up with his offbeat approach. joMi must also accept responsibility for selection as a wrong that can be easily corrected in the next release.

joMi shines brightest through his story-telling. Lyrically compelling, diving deep into his personal trials and tribulations, he develops an undeniable and unbreakable bond with fans early on. Smart move, being upfront from the beginning, joMi vocals deliver a tone and range that isn’t often exhibited by an up-and-coming act. Lastly, joMi is comfortable and confident with his transparent abilities to execute melodies and slick speedy deliveries.

Emerging into an ideal future, joMi is fully prepared to ascend to buzzworthy heights following the latest release. Short and sweet, SAMO delivers a breath of fresh air coming out of Northern California that is digestible, well-established, valuable in an era of Hip-Hop that is fast-food quickly disposable. There’s more to this soon-to-be breakout star than just unique lingo and suspenseful lyrics. joMi has a lot of star power that is yet to be seen as we’ve only scratched the surface with this one. 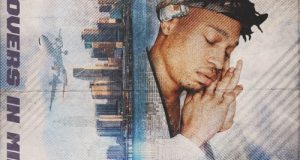 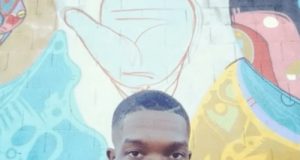