Kali Mac is an 18 year old hip-hop artist from Long Island. He picked the microphone up when he was 13, freestyling around his school and writing raps in his notebooks. However, it was around the time he was 16 when he started to take his career seriously. He began to record his raps on a low-quality microphone and post them on Youtube, spreading them throughout his school and through Facebook. His freestyles caught the ear of Long Island rap group E.B.I, who allowed Kali to join the team and use their studio. This allowed Kali to drop his first mixtape, “The Underdog”, last June.
Since then, Kali has been releasing a steady stream of mixtapes and songs, building his fanbase greatly. His 4th & latest mixtape, The Underdog 2, is sponsored by and available on Datpiff now!
Project Description:
The Underdog 2 is a 13-track mixtape where rapper Kali Mac spits clever & creative rhymes about his life, dreams and goals. The focus of the mixtape revolves around the concept of doubt; all the people that doubt him and the people & things that help him overcome this doubt are a big part of the mixtape. Everbody that doubts him only makes him the underdog! http://www.datpiff.com/Kali-Mac-The-Underdog-2-mixtape.535722.html 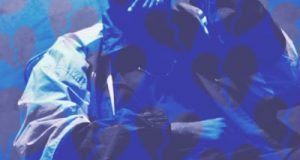 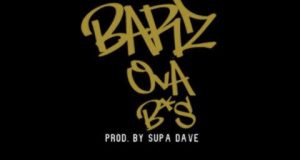