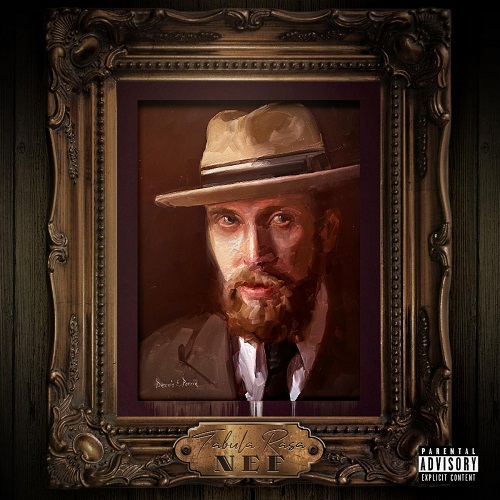 As he explains the significance “Tabula Rasa translates to scraped tablet, literally a fresh start. The significance to me is that I went through a really dark period growing up and was supposed to end up dead or in jail. I was in AA at the age of 17 and struggled with sobriety and finding my place in the world but luckily I kept with it (over twelve years of sobriety as of this year) and beat the odds.” 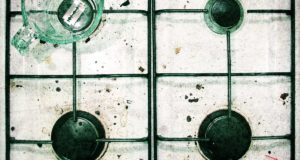 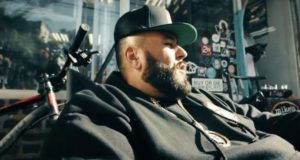