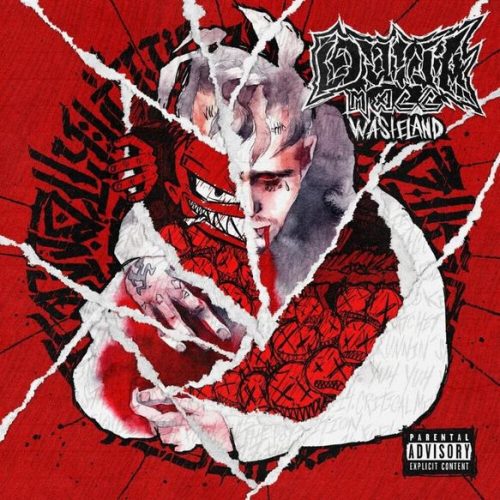 Ouija Macc is a 35 year old rapper from Las Vegas, Nevada who I’ve covered multiple times up to this point. In 2017, the Insane Clown Posse signed him to Psychopathic Records shortly after his debut EP Trashfire independently. Ouija has since proven himself as one of the most consistent & hard working dudes in the underground by dropping a full-length debut, a greatest hits compilation, 4 mixtapes & 3 EPs all in the span of 3 years. But after much anticipation, he’s finally delivering his sophomore album produced entirely by longtime collaborator Devereaux.

The opener “Destroyers” gets violent over a spooky trap beat whereas the next song “Jacc Shit” flexes over a nocturnal instrumental. The track “Bootlace” tells everyone to stay out of his lane over an ignorant beat (in a good way) while the song “Fee Fye Foe Fum” with Rozz Dyliams sees the 2 coming at all the suckas out there over a dreary instrumental.

The track “Juggalo” talks about the noise that they want you to fear over a trap/rock fusion while the song “Runnin’ Shit” talks about taking over the game over an Atari-esque instrumental. The track “Incantation” gets on the horrorcore tip over a cavernous beat with some heavy bass while the song “Yuh Yuh Yuh” is a fun, catchy celebratory anthem.

For waiting as long as we did for Wasteland, it was very much well worth it in my personal opinion. Not only does Devereaux cook up some of his best production ever, but his sound continues to help bring the best out of Ouija as the songwriting & flows on here are just as fantastic. 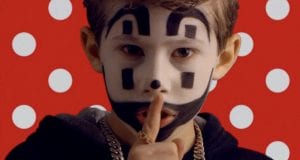 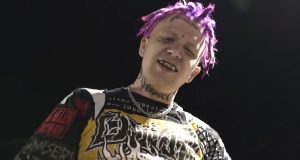 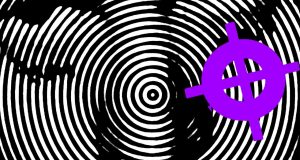