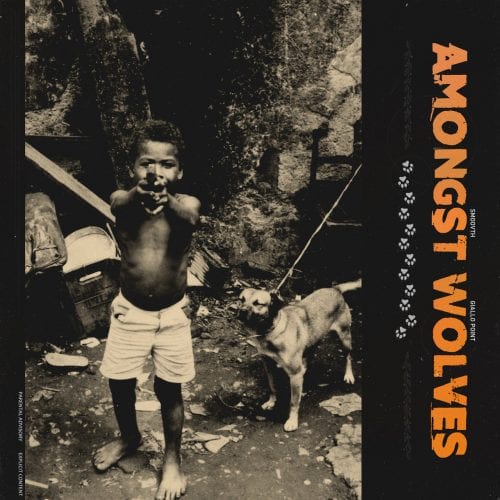 SmooVth is a 35 year old MC from Hempstead, New York known for being a part of the duo Tha Connection alongside Hus Kingpin. But as far as his 11 solo efforts go, I recommend checking out Portrait of a Pimp as well as the Young SmooVth & Medellin duologies. The dude dropped something was the DJ Beanz-mixed rarities mixtape entitled Tha Conduit this past Christmas & now just a couple months later, he’s reuniting with Giallo Point for his 12th full-length album.

After the intro, the first song “Double Dutch” talks about using ice cream trucks to cover up them slanging dope over a dust boom bap beat with some glistening chimes while the track “Grey Heron” talks about his rapping prowess over some prominent string loops. The song “Rogue” talks about disappearing with his best friend on top of an overcast beat while the track “Nickel” talks about him & Hus “supersizing” over a funky bass-line & some opulent piano chords.

The song “Joe Blow” talks about sending “30 deep poppin’ on ya man” over a cinematic instrumental while the track “Bullet Holes” with Asun Eastwood sees the duo talking about being them dudes over a boom bap beat. The song “Boss” with Rigz finds the 2 literally talking about being mob bosses over a drumless, meditative instrumental a while the track “38 Corridor” talks about how no one’s fucking with him over a well incorporated soul sample.

The song “Real Me” talks about giving the listener a good look as to who he is over a sleek instrumental while “The Ave” talks about his family & I really dig the guitar licking in the beat a lot. The song “Mega” talks about gangsta leaning over some synths & finger-snaps while the track “Hillside” talks about not giving a fuck about a judge over a symphonious beat.

The song “Hieroglyphics” finds Tha Connection comparing their lyrics to such over some pensive keyboards glistening away in the instrumental while the track “Sparks Fly” with Big Twins sees the 2 talking about living it up over a foreboding beat. The song “Plates” with Eddie Kaine & Rim finds the trio barring shut out for 3-minutes nonstop over a sullen instrumental & then the closer “War” talks about standing tall over some organs.

Whenever this emcee/producer duo come together, it’s always something special & their 4th outing together is no exception. Giallo Point continues to cement himself as one of the best producers that the UK has to offer currently & his sound continues to suit SmooVth’s razor-sharp lyricism best. 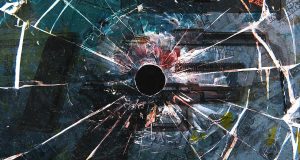 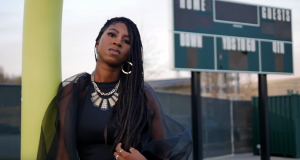 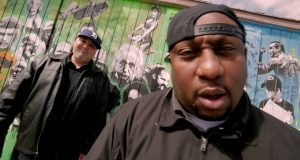