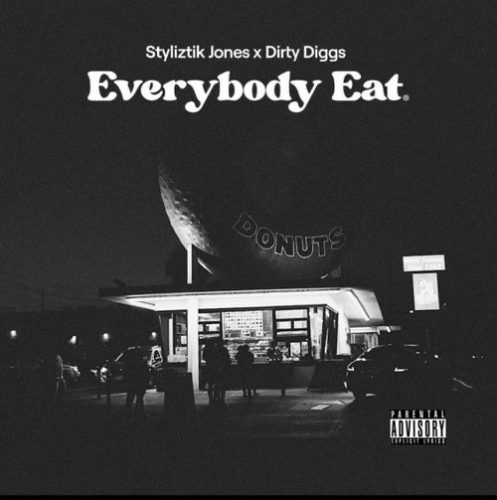 Styliztik Jones is a 42 year old MC from Los Angeles, California who came up as a member of the Likwit Crew collective led by King T. The west coast veteran has since built up quite a catalogue for himself with 4 mixtapes, 3 albums & an EP. His last 2 efforts have been entirely laced by local production duo DirtyDiggs & to celebrate Steezy’s born day, it’s only right for him.

Things kick off with “King Size”, where Styliztik talks about being treated like loyalty in the streets over a trumpet sample. The next song “Seafood Scampi” with TriState sees the 2 talking about how this time is theirs over a jubilant beat while the track “Limitless” talks about being back on his grizzly over some jazzy horns. The song “Do Something” with Planet Asia finds the 2 talking productivity over a joyful instrumental while the track “Family Over Everything” talks about staying humble over a austere instrumental.

The song “Ramen with the Tofu” talks about going Super Saiyan over some glistening keyboard melodies while the track “Alkaline” talks about his woman over a druggy trap beat. The titular song with Defari sees the 2 talking about getting a piece of the bread over a high pitched melodic instrumental while the track “Here” talks about how he’s still standing over a high-pitched soul sample. Then after “The Spread” skit, the closer “Momma’s Recipe” pays tribute to his mother over an organ-laced instrumental.

If Styliztik is gonna keep on working exclusively with DirtyDiggs in the future, then I’m all for it because they’ve really been putting out some of their best material together. Both of them continue to do a good job at bouncing off each other from the continuously elevating pen-game to the raw production. 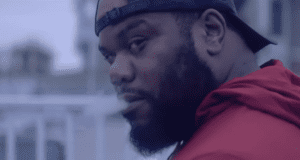 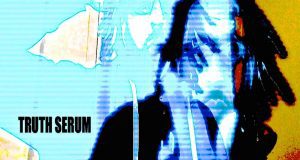