With a long skill set and an inspirational story, Watzreal merges the two together to create his official debut album Wisdom Wit Attitude. It is here Watzreal talks about depression, being a mentor, the over simplicity of love in the media, the meaning behind his name, and much more. Wisdom Wit Attitude gives listeners a peak into his personality as the album sprinkles interview snippets with the legendary Dj Kevvy Kev throughout the album. With 16 features on the album Wisdom Wit Attitude showcases that hip-hop is about more than music, it’s about community.

Watzreal is an emcee, college graduate, hip hop therapist residing in San Francisco California. Watzreal creates music that is rich in passion, creativity, and content delivered through a steady flow and a naturally powerful voice. Watzreal prides himself in being a song craftsman who is able to make music free of stereotypical mainstream content with positive lyrics that still sounds as if it was played on the radio. These skills were recently used to create his official debut album, “Wisdom Wit Attitude,” which has been well received by fans and critics alike. 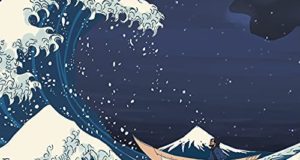 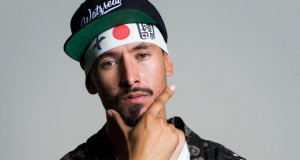