Since our BLOG launch in May 2012 we have attempted several times to catch the Rhyme Addicts (RA) for a exclusive interview on our BLOG.  We finally had the opportunity in June 2013 in the O.C. to interview them all together and it turned out to be a very impressive interview.  I-Suppose, XP, & Illwerd are true heavyweights in the LA Underground Hip Hop scene and they truly fit our criteria as a premiere Hip Hop group.  We have so much respect for these guys due to there hard work, determination, and longevity in the Hip Hop scene. 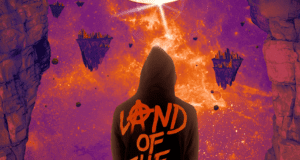 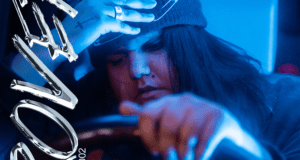