The Evolution Of Hip Hop In The 2000s 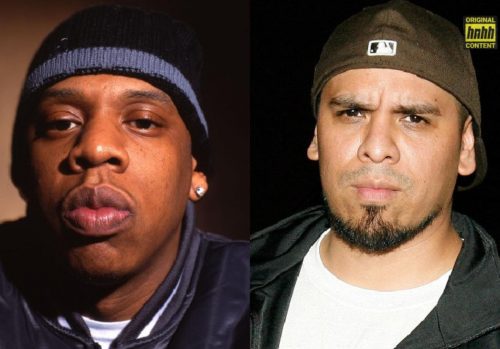 ‘Fight the Power,’ a hot hip-hop song in the late 1980s, was a revolutionary anthem emphatic of the
rampant racism around the country. ‘In Da Club’, another famous hip-hop song in 2003, was a
celebration of the lavish lifestyle of hip-hop artists. Note the difference?

While both songs hit the Billboard charts, they echo two different messages. In the late 80s and the
early 90s, chart-topping hip-hop songs focused on political messages, but towards the 2000s, artists
shifted focus to singing about their lavish lifestyles.

In fact, artists who have released songs in the last ten years bear little similarity with the 90s hip-hop
rappers. We explain some of the reasons for the evolving hip-hop genre.

The transition from the Strict Gangster Life

Oftentimes, the 90s artists maintained a strict gangster persona, which was reflective of their current
lifestyles: drug dealing and criminal activities. Big names like Jay-Z and the Notorious B.I.G were
renowned drug dealers. At the time, it was the only way for survival.

Lyricists, like Poppa Sims, emphasized that writing openly about drugs and violence compelled listeners
to consider the principal reasons behind engaging in such: survival. As such, a majority of hip-hop songs
publicized the notion that people engaged in crime due to poverty.

Styles P, an acclaimed hip-hop artist, in his 2002 debut album, ‘Gangster and a Gentleman’ cited that the
crack industry was the best thing that happened to him. Despite being a vice, it helped him get out of
poverty. Fast forward to the 2000s, and hip-hop artists no longer want to talk about the ghetto life.
Kanye West is credited with introducing this transition after his 2004 debut album, ‘The College
Dropout.’ He explained his primary goal was to say something significant, not just the struggles of
making it. More rappers followed suit composing songs about thrift shopping, lavish lifestyles, and love.
OutKast’s The Love Below received high acclaim even from music critics due to its ability to appeal to
listeners of all ages. Drake, another renowned hip-hop artist, proves that being a thug is no longer a pre-
requisite to composing hip-hop songs or making it in life.

Economic Upturn in the 2000s

The socio-economic climate may also have affected the way artists composed hip-hop songs. America
experienced a dramatic financial boost in the late 1990s and early 2000s. The prosperity was echoed in
many songs of that era with Lottoland showing artists have become more money-oriented.

It explains the production of Ja Rule’s big party jams with people splashing monies and having fun. The
songs also render another side of having money; that of hope for better days, especially among the poor
communities.

The proliferation of Social Media Platforms

Today, artists don’t need to sign up with a record label to release songs. Platforms like YouTube,
SoundCloud, Facebook, among others, make it easy for artists to release songs to the public without the
traditional channels.

In the 90s, however, artists needed to capture the attention of a record label to release songs. Since
only a few labels were famous at the time, artists relied on agents to get their songs heard. This meant
they had to comply with the societal norms: singing about violence, crime, and drugs. Hip-hop songs
that diverted from these streamlined messages hardly saw the light of day.

The proliferation of social media platforms allowed such hip-hop artists to release different kinds of
songs while expressing their individuality. Not having to uphold record label expectations propelled hip-
hop artists into releasing a different kind of hip-hop music.

Immortal Technique is another hip-hop artist whose albums highlight the effects of this newfound
freedom, having released five albums without signing with a record label.

The 90s hip-hop songs could only resonate with people living in the hoods. This is because they relied a
gangster persona, crime, drugs, and violence. With the rise of the internet age, however, fans want a
more inclusive hip-hop genre, and not many people can relate to a gangster kind of life.
That’s the reason, hip-hop artists no longer linger on specific themes when producing songs. The
mainstream music is about how well a message resonates with the audience. The more universal a song
is, the larger the crowd.

Does it Mean Political Content is No Longer Relevant?

Certainly not; while hip-hop artists are money-oriented, there’s a notable return to political content in
the last few years (2017-2020). People are more conscious about the rights and the rise of social
movements like Black Lives Matter, compel artists to compose songs aligned to these subjects.
Note, hip-hop is attuned to the political climate and its effects on people’s daily lives. As such, we should
expect more hip-hop music is about police brutality, problems with the justice system, discriminatory
practices, and pro-feminist themes. 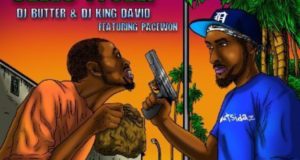 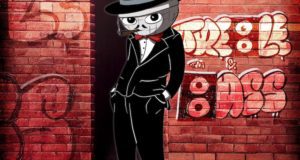