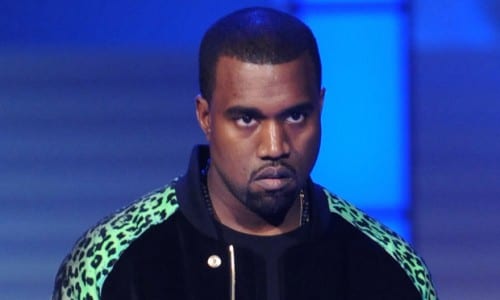 Five years have passed since Kanye West rudely interrupted Taylor Swift at the Video Music Awards but he’s back into the headlines for insulting one of the rap industry’s most beloved performers, Tupac Shakur.

In a statement that’s sending shock waves across the music industry, Kanye West dissed Tupac Shakur by calling him the “most overrated rapper in history” while chatting after a celebrity showing of Jonathan Liebesman’s newest film, Teenage Mutant Ninja Turtles, at the Hollywood Theatre in Hollywood, California.

The gala was hosted by the movie’s stars, Megan Fox and Will Arnett and attendees included a host of musicians and film stars.

The topic of 2Pac came up in conversation when an undisclosed person mentioned to Kanye that his newest studio album, Yeezus, reminded him of Shakur’s breakout record, Strictly 4 My N.I.G.G.A.Z.

Shakur is one of the top selling artists of all-time, with album sales in excess of 75 million and counting, but West is not impressed and didn’t appreciate the comparison.

“How you gonna go compare my music to 2Pac?” he said, “2Pac wasn’t no musician. He was an actor. What was he in? Juice? Above the Rim? He was the most overrated rapper in history and you come up in here comparing him to me? A real rapper…a real star.”

Too Read More, hit up the Article Source: [thenewsspike.com]

We are definitely trying to see if this is true or not.  If so, this is totally in tune with the type of publicity this man has been getting as of lately.  Im sure there are many who agree that 2pac is and was overrated, but a bit surprised if considered the most overrated of all time.  For all those who have been following Kanye for the past decade might tell you otherwise. As a producer, and rapper he does have a solid background in Hip Hop, and most likely it’s a comment that got blown out of proportion.  As a blogger here, I have respect for both Kanye and Pac.  Both men have made classics, and will go down as all-time greats in 50 years from now.  I’m tuned in to the Hip Hop side of things, not the commercial media. 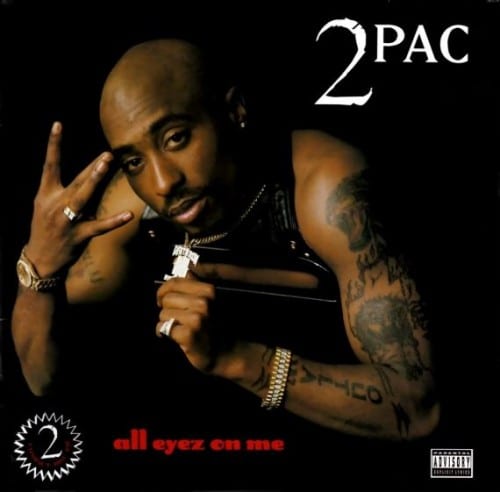 Tagged with: 2Pac kanye west Most Overrated Rapper in History 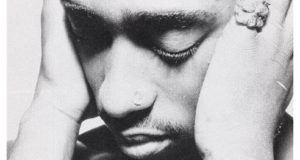 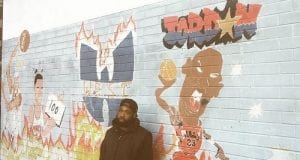 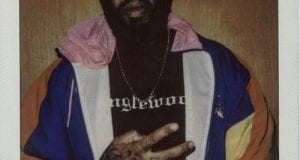