Zumbi of Bay Area Group Zion I Has Passed Away

With deep regret, Baba Zumbi, known as the lead emcee of the legendary Bay area Hip Hop duo Zion I (Zumbi & Amp Live), has reportedly passed away. Friends, fans, and others connected with the Zumbi have been pouring out their final respects on social media today.

Known for weaving a spiritual approach into hip-hop, Zumbi released dozens of albums, toured constantly and collaborated with countless other Bay Area musicians. On August 4, Baba Zumbi and Amp Live announced a tour in support of the group’s 20th anniversary and was set to kick off on October 1. Prayers go out to his direct family, friends, and his fans who cherished so much. He being on our our biggest influences, and strong supporter of the blog, we are gonna miss him.

We are sad to announce that the head MC of Zion I, Zumbi has passed away. The Oakland native was a tremendously gifted Emcee & was well respected amongst his peers in the Bay Area rap scene. We send our condolences to his family & loved ones. #RIPZumbi pic.twitter.com/51ocJJwba6

Tagged with: Zion I 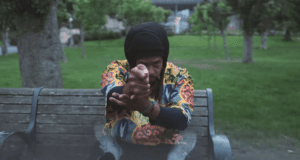 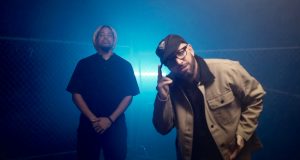 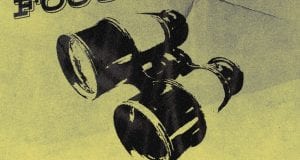