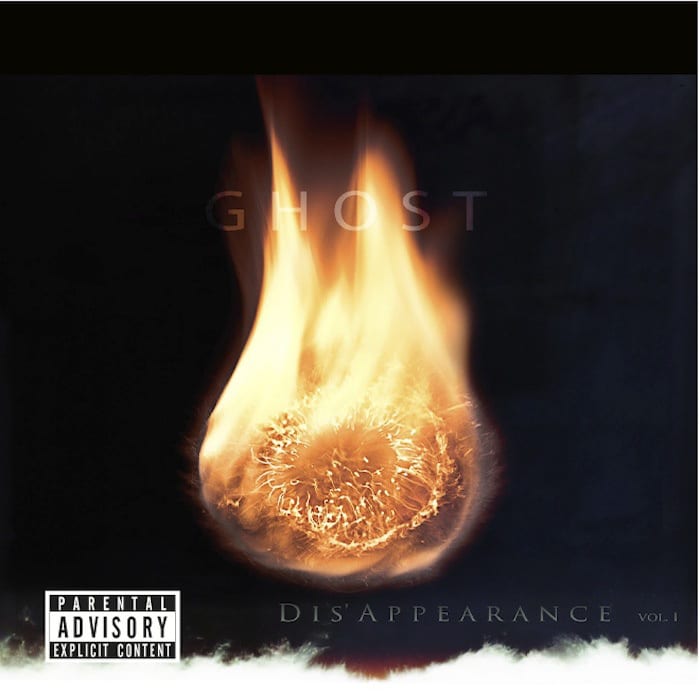 Tell us a little about yourself. Where you are from? How long have you been making Hip Hop?

Love sent me. I’m a prophet, or what the Book of Mormon refers to as a Seer: the difference being, a Seer can or has seen historical events (the past) as well as the future. What have I seen?

In an instant I was given a supernatural awareness of 3 things- 1- human history with Jesus being the centerpiece,
2- my life and death, and
3- heaven on earth. Heaven, I am certain, is inevitably coming to Earth.

I am going to be martyred as I said, assassinated but I’m dying for Love.

This knowledge did not come by my own works or accomplishments so please don’t confuse this with boasting.

I was born in the suburbs of Seattle area. White people doing hip hop was taboo when I was young. People believed in the class they were assigned in life. Especially if they were in the “preferred” class of society which is why I think the most racist people towards me, a white rapper, have been white people. But hip hop has been inside of me and is undeniable.

The truth! Also, the invisible world of spirits, intuitions, desires of the heart, as well as injustice, corruptions and distortion a of world view. Of course the brighter side of life as well.

Love sent me. Hard to compete with that.

Who have you collaborated with? Who would you like to collab with in the near future.

I was extremely fortunate to work with MoonMan on the Dis’Appearance vol. 1 project. He’s an up and coming producer that I believe will be world famous for his incredible production abilities.

Mainstream media is owned by 6 companies. Underground hip hop is owned by the hearts and souls of people who appreciate the forum to convey truth. A truth that is not socially acceptable.

Production wise, who are your influences? Who does your production?

MoonMan did the majority of the production on the project as well as Jake One, SpeechLesss and Sam Hackett.

Boneyard (out in Portland)
Jay and Kanye
MoonMan
Reggie Watts

Can you give us a brief description of the creative process of “Disappearance VOL 1”? Also/ what was the idea or concept description about your Album Art Cover.

The album had uncountable amount of obstacles, from people stealing from me, to singers wanting to be removed from the already mastered finished product. Proud to har it complete.

Creatively I gave myself no deadline because I wanted to create something timeless. I believe it to be that but it’ll take some time. 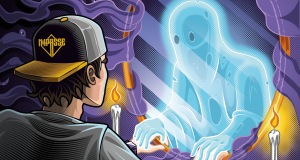