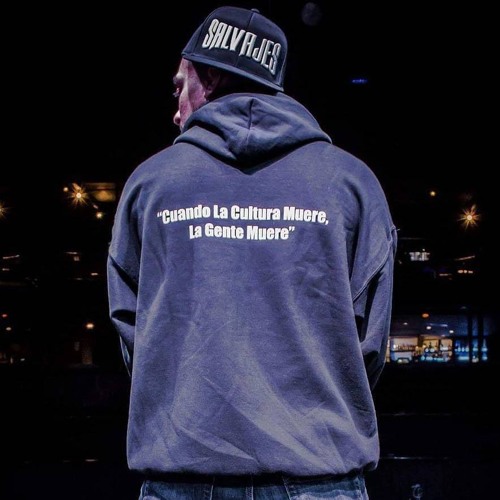 Of the entity Salvajes, Santa Ana, California’s promising recording artist Illnes breakout on his own to pursue a highly-anticipated solo career with the release of new music. Following up his previous battle-tested effort, titled, ‘Illness vs. Riggir’, Illnes drops his latest album titled, ‘The Santa Ana Savage’. Fueled by his day ones and group, can the up-and-coming act plot a course to greatness off the back of his latest attraction?

‘The Santa Ana Savage’ is a 12-track attitude adjustment as Illnes let’s the world into his world and reports the news from the streets of Orange County. Featuring guest spots from Xolace, Joese Gloria, Scott Keltic Knot, and Xela de la X. The latest project by Illnes is filled with rhymeslaying tracks like, “Zero Fucks Given”, “Old News”, and the title-track, “The Santa Ana Savage”.

Listen to ‘The Santa Ana Savage’ by iLLnes below, courtesy Spotify.

Illnes lives up to his name with the consistent hungry attitude throughout the entire project. Whether trading bars with others or on his own, Illnes energy stays the same. Hyper active, engaging, and effective, Illnes sticks to his roots as a decorated wordsmith and controls the wave like a preacher in the pulpit delivering the word. Illnes’s high volume approach is effective as an attention grabber and secures that the message is delivered personally.

The album’s production is choppy at times. Heavily distorted due to inefficient mixing but manageable. While his lyrical superiority overshadows the album’s sound, the production is noticeably out of synch at times and will leave you curious. On several tracks, Illnes had a better sound recording the track acapella with the amount of energy and variety of tones his vocals carry.

In the end, ‘The Santa Ana Savage’ is a radically progressive message that can’t be ignored. Telling aside of his stomping grounds that many don’t know about builds intriguing and honors the foundation that has grown Illnes into the promising act he is today. Unapologetic, furious, and charismatic, Illnes is a beast that will transition into a voice of the people for his home turf in no time. 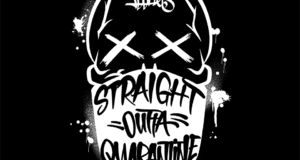 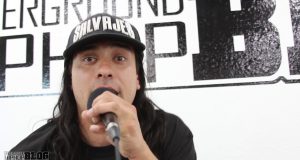 IllNes – “Off Those Horses” | MIC SESSION 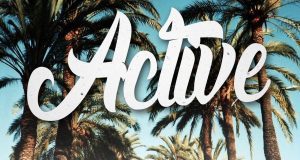