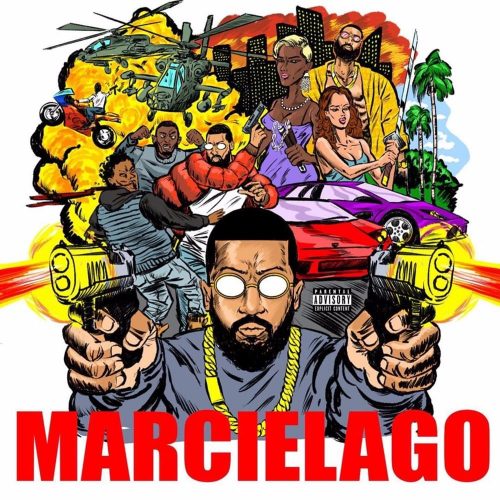 This is the surprise 8th full-length album from Long Island heavyweight Roc Marciano, who started out as a member of the Flipmode Squad from the late 90s & early 2000s. He then went solo in 2008 & has dropped 7 critically acclaimed albums since, with his last 3 all coming out just last year. But after laying low throughout a good bulk of 2019, he’s finishing off his prolific decade with Marcielago.

After the “Select Few” intro, the first song “Molly Ringwald” finds Marci gets flirtatious over a lush instrumental from Animoss. The track “Choosin’ Fees” spits that drug game over a soulful beat while the song “Richard Gear” gets reflective over a lavish instrumental. The track “Ephesians” sees Marci getting mafioso whereas Ka gets conscious over a nocturnal instrumental while the song “Tom Chambers” with Knowledge the Pirate sees the 2 tells their competition not to get into their way over a jazzy beat.

The track “I.G.W.T. (In God We Trust)” talks about only having one another over a piano & a soul sample while the song “Puff Daddy” with Cook$ gets bloodthirsty over sinister instrumental. The track “Boosie Fade” with Westside Gunn sees the 2 spitting battle bars over a suspenseful beat while the song “Bomb Shelter” with Willie the Kid sees the 2 flexing over a soothing jazz sample.

The track “Saw” gets back on the mafioso tip lyrically over a haunting instrumental from The Alchemist while the song “SAYLAVI” is a clever play on the French phrase “c’est la vie“ & I like how trippy the Animoss beat is. The track “God Loves You” gets on the more motivational side & the church-like instrumental suits it fantastically, but the hook is just alright. Then before the “Legacy” outro, the final song “Joe Jackson” finds Marci bragging over a blaxploitation-esque instrumental.

Roc truly has been a leading figure in hip hop’s East Coast renaissance throughout the 2010s & this was a fantastic way for him to finish it off. There are a few spotty moments on here, but it feels like the musical equivalent to a crime film from the production to Roc’s lyricism getting sharper & sharper over time. Can’t wait to see what he’ll do going into the new decade. 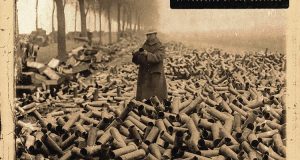 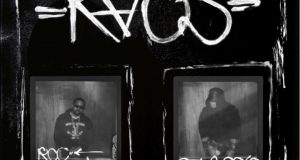