Deli Basis has just released a new video off their vinyl EP that dropped today. The title track “Digging in the crates” features none other than rap legend Billy Danze of M.O.P. Both the track and the video is a tribute to all the dj’s and crate diggers out there. The vinyl also features other rap giants – such as Termanology and Reks. All tracks produced by Hurricane, who we can catch a glimpse of in the video – along with dj Dogbite and Corporal AssKick. The record will be available on iTunes and other services. More info and vinyl ordering atDeliBasis.com.

Deli Basis represent the old school vibe of the new kind of hip hop. As mainstream music push hip hop to a mass production xerox copy kind of sound, Deli Basis wanna be about the genuine and neck snappin boom bap hip hop. Inspired by the legends they want to honor it and take it further. Raised on music from Dilated Peoples, Nas, J Dilla, Big L, Nate Dogg, Gang Starr and a lot of others, they got their mind and heart set on what kind of heritage they wanna live up to. 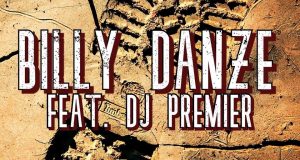 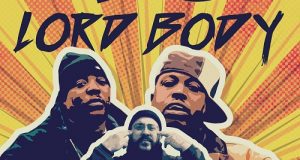 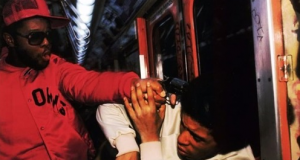