ALBUM LINK: beatxtractmusic.bandcamp.com/album/truth-serum
Finlism from Beatxtract music and The Grimey Rhyme Regime stays true to the sample element of Hip Hop music.This crate digging producer crafts from all angles with sample selection and execution keeping mc’s on top of their creations with Boom Bap backdrops.

That Grimey Hip Hop you don’t want to like. Finlism tossing up crates while these emcee’s smash them to pieces. The unapologetic Illness!”
Bizz. 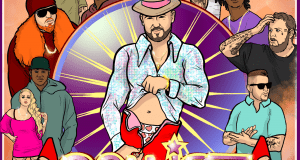 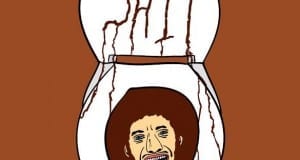 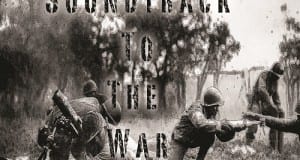