Manchester UK Emcee Red Venom presents the “Nightmare before Xmas” single featuring NYC Legends Chip FU [Fu-Schnickens] Blaq Poet & Mikey D of Team Fearless. The funky & gritty Donald D produced cut combines four different styles within a frightening dream world. “I was impressed by the quality of the end result, considering we all recorded in different studios, Red Venom really did his thing” statedChip FU of the Fu-Schnickens. Red Venom who put together the song has been killing the Manchester scene in the UK for many years. Battling the stage as a dope Emcee and rocking the crowds, he also headed a funk & Jazz group “Frantic” while they toured the UK in the late nineties. Red Venom has worked with artists such as Roni Size, Artful Dodger, The Freestylers, Tim Dogg, The Prodigy, kurtis blow & many more.Mikey D of Team Fearless added; “This is certified official for the streets and true hip hop heads, Lock your doors and block your chimneys for Christmas!” 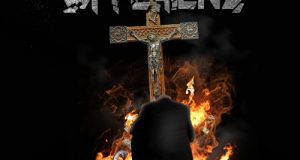 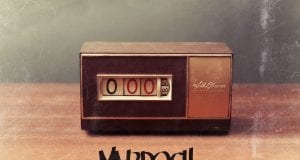 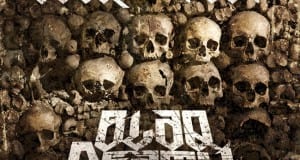