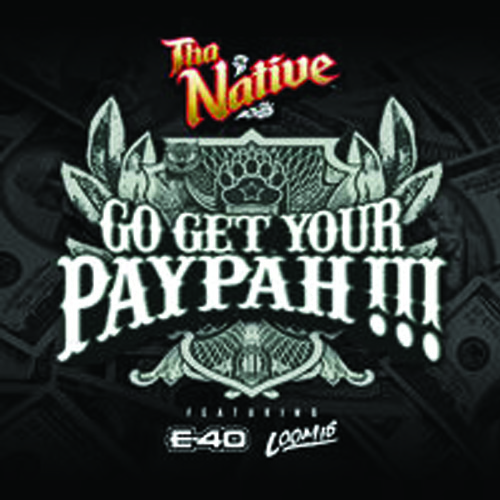 Tha Native is best known for his early 2018 Tech N9ne-featured single, “Whatcha Wanna Do”. Continuing to make a name for himself, the Highland, California-native takes a trip to the Yay Area, linking up with the Bay Area Ambassador himself E-40 for new single to close out the year, “Go Get The Paypah”.

On the track, the two stars spit that money talk. The Native American hold his own with the book of Slang, catchy hook, gritty street attitude, and exciting to sing-a-long, “Go Get The Paypah” is a great addition to the up-and-coming’s resume. The new single is the lead up to a highly-anticipated album by Tha Native, slated for a early 2019 release.

Tha Native is coming off of the road as an opening act for E-40’s “Gift of Gab Tour”. Tha Native has also shared the stage with Tech N9ne and his Strange Music roster previously as well on tour.

Stream “Go Get The Paypah” now, courtesy of Spotify. 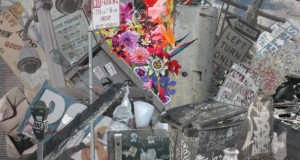 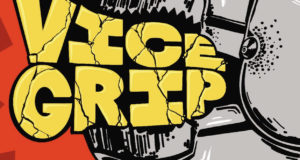 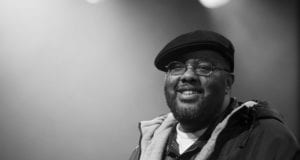 Gift of Gab of Blackalicious Passes Away