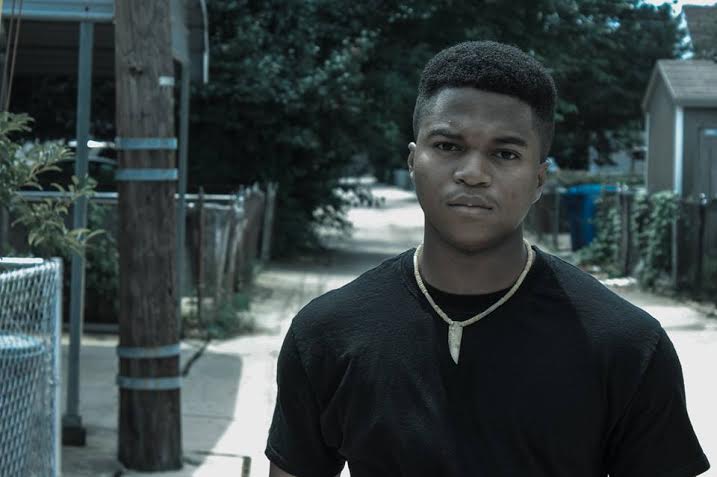 Victor Olalekan is a rap artist from Baltimore, MD who is a member of the music collective Mack Five, which includes members mylesafterhours and MisterMack. The first single from his upcoming, 90s themed EP From Trikes to Mics, “Stu Pickles” is about Victor Olalekan and his Mack Five crew grinding to push the envelope of rap music, much like Stu Pickles did with his toy inventions on Rugrats. Olalekan flows nicely on the track produced by MisterMack, while mylesafterhours provides the vocals for the chorus. Expect From Trikes to Mics to release in late February.