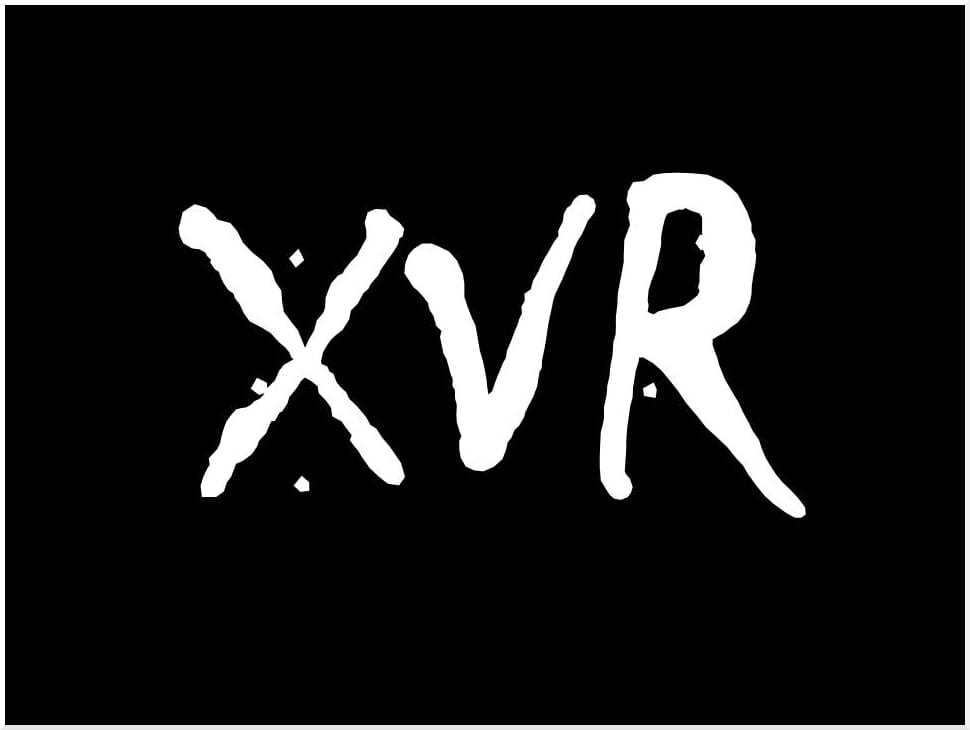 Xavier Sharif Galloway was born in Queens, New York on October 20th 1994 to Jeffrey and Suzette Galloway. He is the oldest of 3 boys. Talented at a young age, Xavier began singing at 6 years old, participating in many school choir performances. He also began writing songs as early as 8 years old. After joining band in the 6th grade, Xavier began to really focus on the history and aspects of music as a whole.  He began playing the piano at age 12 while also getting involved with a lot of poetry later influencing his rhyming skills.

When his family (who at the time lived in Orlando, Florida), moved to Atlanta, Georgia, Xavier formed a trio with his brothers, Malcolm and Isaiah, named 3YM. There the group met local underground producer Saviour Adu (@SVRBTZ) and began recording. After recording a couple of songs and gaining some local exposure with the group, Xavier (then under the stage name X-Ray) separated from the group due to creative differences. He eventually began to separate from Saviour (who still remain good friends) in hopes of creating his own style and further introduce theworld to “Xavier” (this is when he decided to go by the stage name Xavier).

At 17, while attending Georgia Tech, he released a small project titled “17 Lights” mostly featuring his writing over Clams Casino productions. The project was entirely mixed and mastered by Xavier out of his dorm room and received very little exposure and mixed to negative reviews from some of the audience. The biggest benefit received from releasing the project was the attention of another local underground producer/artist Colby Crump (@ColbyCrump). The two have been working together since January 2013 and have become the pioneers of what will be the Talent Show Music brand. Both are working together to release their own individual projects in this 2014 year. Xavier is planning on releasing his debut mixtape in fall 2014. Aside from Talent Show, Xavier is also a member of a hip hop collective called The Roundtable which had been formed by other rappers and producers on Georgia Tech’s campus. Follow Xavier on Twitter @yoitsX for music updates.