SoCal hip hop icon Ariano and Portland producer Jade River are back one more time, dropping the first single, “The Breakup,” from the third installment of their collaborative efforts, Fear is a Liar (Rockets).  Jade’s dark and intense rock-heavy production underscoring Ariano’s drugged-up like cadence, “The Breakup” metaphorically casts Miss Liberty as your woman, inspiring an America where people fight and die in pursuit of chasing wealth and what they think being an American really is.

“The Breakup” is the first taste of Ariano and Jade’s new rock-driven sound on the upcoming album, Fear is a Liar (Rockets). 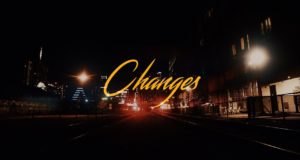 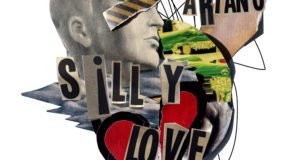 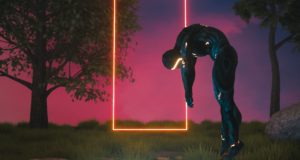