Bodega Bamz has been steadily releasing solid project after solid project for the last couple of years, and now not even a month after his “The Lost Pack” offering with V Don, he’s back with a new album titled “Vivir…“

To put it plainly, this whole shit go hard. From the intro track “Nicky Warlord” to the closer “Revenge Is Sweet,” Bamz is in his bag. The cuts are equal parts unabashed honesty and high level poetry. Album standouts include the flagrantly aggressive “Handball,” the heartfelt “Tears,” and the nostalgia-inducing “Eyes Without A Face.” Production duties are handled by Chop City Studios, DJ Evie-E, Cas1, David Casto, Square 4, and FLY, while the only guest is Aran, who provides the melodious chorus of “Sounds About Rich.” 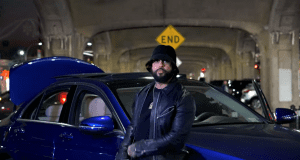 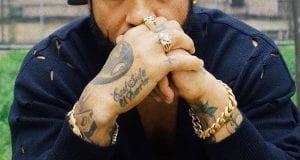 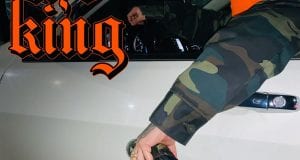