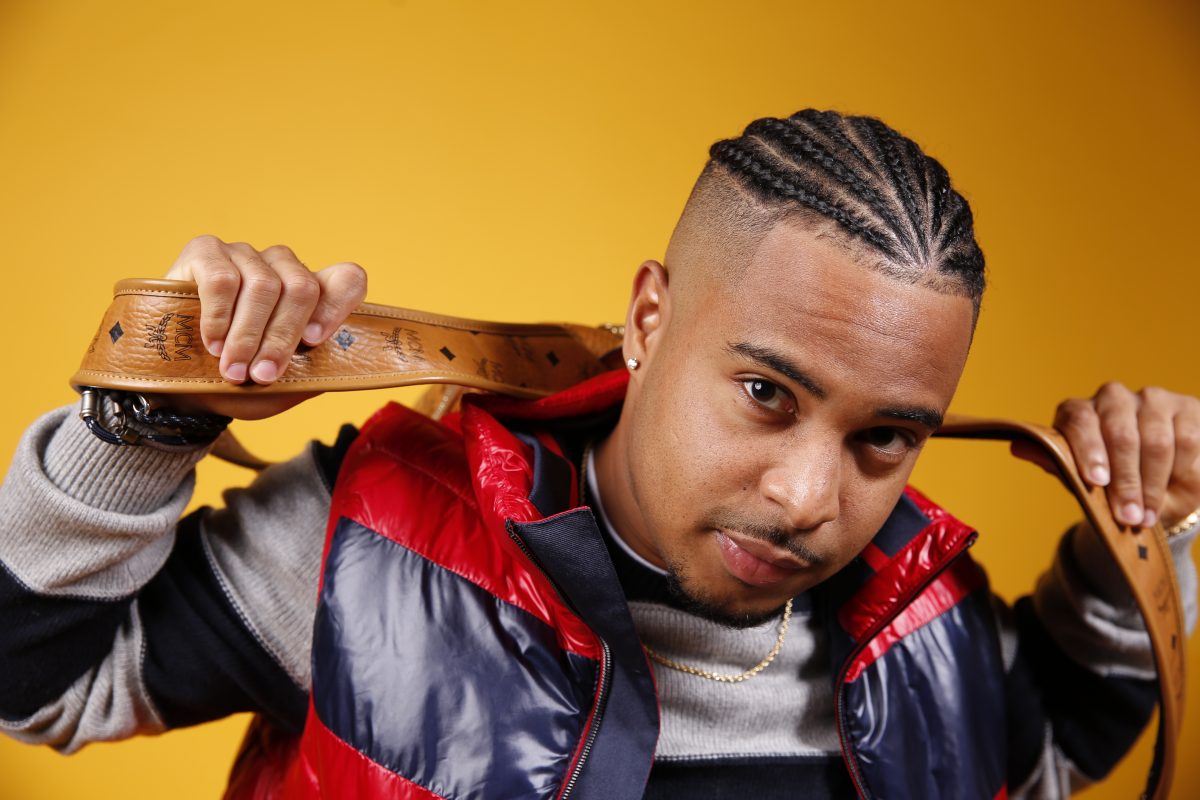 Kid Faze, born Matthew Fontil, is a Miami native who knew that music was his calling from a young age.

Under the influence of his uncle, Marze Frascati, he was encouraged to write his first raps in the 5th grade. Then, after getting an iPod in the 8th grade and making several visits to his friends who collected music, Faze discovered the likes of The Notorious B.I.G., Lil Wayne, Lupe Fiasco, T-Pain, Kanye West, Jay-Z, Rick Ross, Young Jeezy, and T.I.

He understood that it would not be easy to get into the music business as he realized that he would have to have connections and a sufficient amount of swagger.

Already equipped with half of the equation, he started promoting clubs with some friends in high school under the name Too Live.

When he later moved to Orlando for college, he began thinking about his career on a much larger scale.

Kid Faze began a new journey at the University of Central Florida as an engineering student. He had the notion that he could make money with his degree while keeping music as a side project.

“Rap is poetry; to express it, you have to not only feel it but also translate it properly,” said Kid Faze.

Learning the proper skills, he faced only one large hurdle; UCF offered a contemporary view of music, they focused on Jazz and all things traditional, and Faze knew that there was so much to discover in Hip Hop and rap. Upon this discovery, he began to develop his name and brand in Orlando: Kid Faze

His first mixtape, ‘Free Food’ was a learning experience. He told personal stories in an entertaining way. While most people would shy away from getting so personal, Faze knew that with writing comes confidence. Excelling inflow, imagery, and swagger, his writing carries the story while his performance embodies the feeling. There’s a certain attitude that projects through his music because he’s willing to put in the work and make it count. His latest release, ‘Money Matt Monopoly’, serves as a testament of the continuous perfection of his craft. 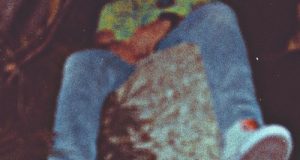 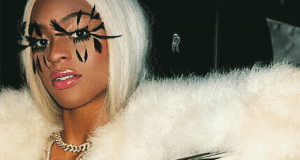