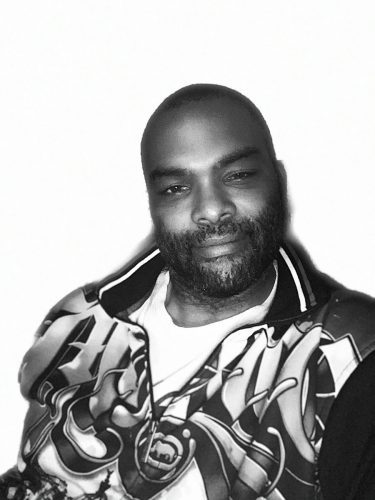 California based artist Mr. B has something to say with his new album, “My Testimony,” but is it worth a listen?

To keep it short and sweet, probably not. The subject matter of each song, while nothing new, is at least diverse enough to warrant the concept for the six track project. However, the main issue is that every song sounds incredibly cluttered. There was clearly a lack of budget that limited the options for Mr. B on the production side of things. Normally I wouldn’t say money is a prerequisite for making music, but in this case, it might be. It almost sounds like he recorded all of his vocals through a VR headset, and he tries to offset the quality by layering more vocals over each other at times as a budget autotune. That tactic only makes the audio sound busier as a whole since the instrumentals are manic at best and anxiety inducing at their worst.

The production of the project isn’t stellar. It’s a lot of looping bars with default sounding samples and, in some cases, poor organization. Not always, but there are a couple songs where the drum ensemble is way too present and frequent which leads to it dominating the rest of the audio. Aside from that, the only criticism left is that his lyrical ability isn’t really up to par. Mr. B has a lot of what feel like unfinished bars and sloppy syllable counts. His cadence is typically okay, but he stretches some lines, and rushes others.

The actual content and message in each song isn’t bad at all. In fact, I’d venture to say that his ideas are the most enjoyable part of “My Testimony.” However, that means the the delivery of those messages is disappointing. It’s woke, but doesn’t feel articulate enough to come across to the listener the way I’m sure Mr. B was intending. Over all, there’s just a lot of things that need work here that are impossible to overlook. Hopefully we can be allowed to follow his journey as an artist and witness his growth with his next project.

Tagged with: Mr. B 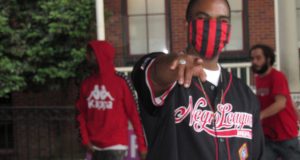 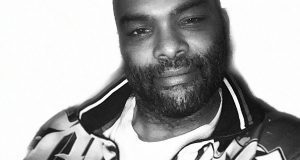