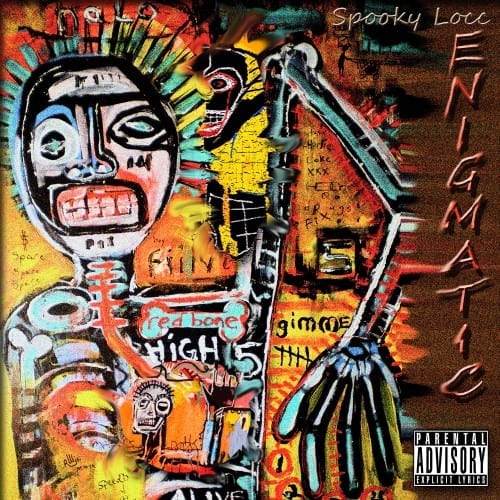 Dallas Hip Hop might just have a new hero in their city and we are talking about you! When did you decide to start making Hip Hop? Who influenced you?

I started making beats in 2009-2010 when I was deployed overseas for my potnas KT & Barnes. Rapping wasn’t my thing but when we got home from deployment I gave it a try to spit it to KT; who taught me how to measure bars, and he said it was dope as hell, so I kept going. My biggest influences are Andre 3000, Big K.R.I.T, Lupe Fiasco, and Z-Ro.

How has the local Hip Hop community accepted your music and movement?

It was rough at first because of the content I was putting out and I wasn’t making club songs so people blew me off. But I understood that endurance wins races, so I continued to put out solid bodies of work. “The Elephant in the Room” mixtape is what made people pay attention to the movement.

Congrats on the success of your latest EP “Enigmatic”. Feel free to breakdown the creative process of the project.

Because I’m an over thinker, my creative process in one in a million. For this project I wanted to do something abstract hence the title and the artwork. I chose the Basquiat painting because most of his artwork is enigmatic, which means difficult to interpret or understand so I wanted these songs to have a deeper meaning than what the listener is actually hearing. On average, it takes me a month to write one song because of my creative space process. I spend hours watching lectures/interviews from Civil Rights Activists/Leaders such as Dick Gregory, Dr. Umar Johnson, Professor Griff, KRS- One, and Tariq Nasheed to open my eyes to see the hidden agenda that’s against us and to catch me up with world news. The hard part about this process is translating the information in a way that people can digest it and retain it.

Planning on shooting any Videos?

We are working on concepts as we speak.

So when are you planning on releasing your next project?

Late 2017. I’m taking my time with this one because it’s going to be an actual album. Until then I’m going to keep dropping singles.

Right now, we’re focusing on networking with the right people by flying to various cities and reaching out to key personnel. We also have some features in the making with people whose name carry weight within the city and state-wide.

Are you into the battle rap scene, have you ever battled before?

I’m a big fan of URL, shout out to Hollow Da Don and Tsu Surf. Nope. I’ve never battled rapped before but watching it showed me the different methods of delivery along with wordplay.

Shout out to my wife, Briana, my parents, all of my siblings and family that support the movement, KT, and The PoEd Up Reality Team 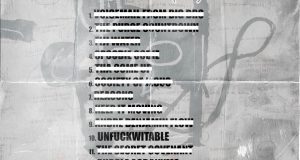