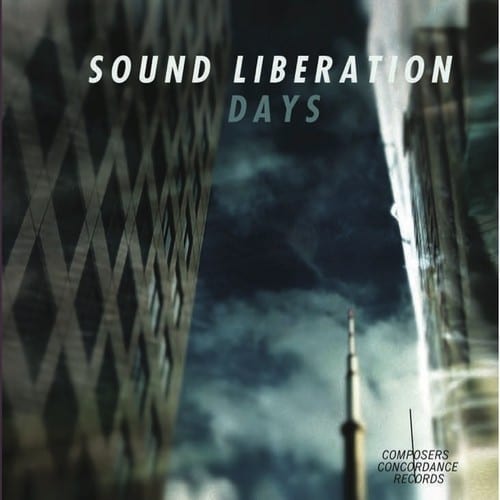 Sound Liberation is an eclectic group that performs music encompassing a diverse range of musical genres. The new album ‘DAYS,’ focuses on r&b and hip-hop, with songs and raps that are still new, eclectic and span the world of sound but emphasize the two popular genres. The singles: ‘Breath’ and ‘Need’ feature the fabulous vocals of Chanda Rule. These songs are influenced by r&b, rock, chamber music, and hip-hop rhythms and incorporate the groups musical philosophy, developed by band founder Gene Pritsker, which is based upon “ending the segregation of sound vibration (i.e. musical Genres)”. Hip-hop anthems like ‘Rap Sense’, ‘Loan Shark’ and ‘Capitalism Running Wild’ are taken from Gene Pritsker’s hip-hop-chamber opera ‘Money’. The title track ‘Days’ is a dupstep remix of a song form our last album ‘Open Up Your Ears & Get Some’ while ‘What Shall I Do’ is a voice, guitar and string quartet arrangement of a song from that same album. ‘Closer to Me than My Own Breath’ is an aria form Pritsker’s chamber opera William James Varieties of Religious Experience’. ‘Fake’ and ‘Tragic’ are hip-hop jams based on orchestral samples. The last 2 tracks on the album are from a live concert at Le Poisson Rouge in NYC. 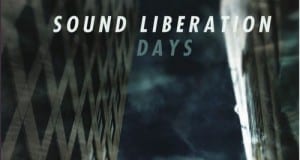