Cabal is a newly formed supergroup consisting of Bukshot, Lo Key & Mr. Grey. Up to this point each of the members have worked with one another, but we haven’t heard them all together at once. Bukshot just dropped Double Dragon’s self-titled debut with Kung Fu Vampire back in February & just about a month ago, Lo Key put out a his Metanoia EP paying homage to nu metal. I also loved Gorilla Voltage’s 2 albums through Majik Ninja Entertainment (especially Gods & Claws), so I’m very excited to see what they trio are gonna pull off on this debut album of theirs. Especially since they got Seven behind the boards for the whole thing.

After the “Monolith of Xaos” intro, the first song “Horn of Hades” is a heinous look at the trio having crazy thoughts as of late whereas “Shadow People” goes into a trap direction talking about being stuck in a familiar place. The title track works in some haunting synth melodies saying they don’t like what they see & after the “Dark Assembly” skit, the trio come back to in action to proclaim themselves as “Death Merchants”. Meanwhile on “The Spawning”, we get a dastardly depiction of Cabal being Hellspawn just before taking listeners through their inner turmoils on the petrifying “Madness in Me”.

I think “Devil Inside” has the best hook on the entire album as the trio speak on something in them wandering the darkness spiritually & after the “Offering of Souls” skit, the song “Don’t Go in the Basement” works in some organ & synth melodies to paint a picture of Hell. The penultimate track “Maelstrom” with the Super Famous Fun Guys & the Venomous 5 finds the 10 emcees aggressively proclaiming themselves as the wickedest creatures, but then “Phanchasm” ends the album by talking about learning things you should never learn.

If you loved the Double Dragon album, then you might enjoy The Watchers just as much it not more. All 3 of the members have great chemistry with one another & Seven just knocks it out of the park in terms of the overall sound of it. 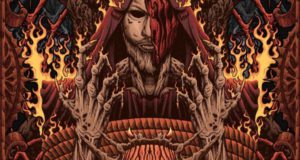 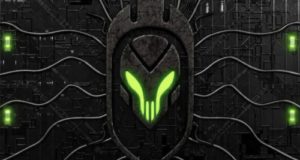 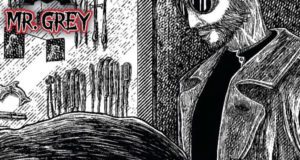