Veteran Pittsburgh emcee Proseed is set to finally follow up his 2009 album, Broken Walkman Body Shop, with his latest and most mature album to date, Depth in Shallows. With complete production by Germany’s Ulliversal, the album boasts slick turntablism scratching at every crevice, multiple contributions from the up and coming Pittsburgh hip hop trio Fortified PhonetX, and a collaboration with Columbus, Ohio’s hip hop duo Advanced Placement, culminating in an up-to-date, relevant example of what Proseed likes to call hard-hitting, heavy lyrics hip hop.

Known for his dynamic stage performance, commanding lyrics and countervailing subject matter, Proseed has directed his efforts this time around toward crafting an album devoid of inconsistencies, contradictions and flaws. In a twist of irony, he has cultivated an album not only targeted at the wider world but one that is also rich with reflections on hip hop’s many limitations, including its tendency toward shallowness, vanity and narcissism. 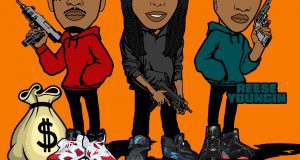 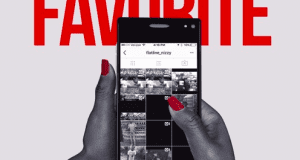